Albert Molina has been enjoying the “Island Life” on Maui for almost 40 years. His pieces are represented in galleries all over the Hawaiian Islands, nationally and internationally, including the Philippines, England, and Canada. His artistic goal is “to create designs that reflect the beauty and simplicity of Maui, allowing the Earth tone glazes to create one of a kind ceramic masterpieces.”

Albert Molina grew up in Southern California. His first introduction to ceramics occurred in grade school at the age of eight. Since then, he has ventured into various other mediums such as oil, acrylic and pen. However his first love has always been ceramics. In 1977, after he acquired his art education at Los Angeles Pierce Jr. College, he moved to Maui. In 1999, following a long absence from the arts, he began taking ceramic classes at the University of Hawaii Maui and Hui No‘Eau Visual Art Center. He excelled in unique and original designs as well as astonishing glass-like glazes that have been compared to blown glass due to the quality and intensity of color and sheen. 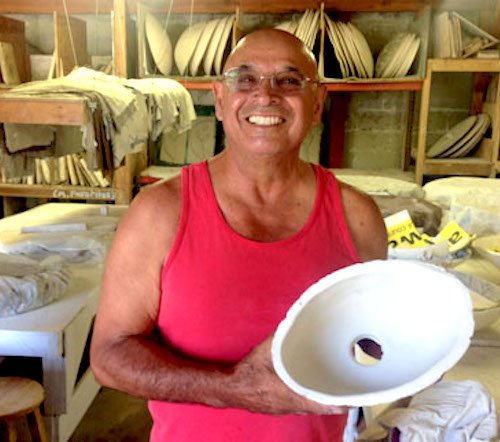 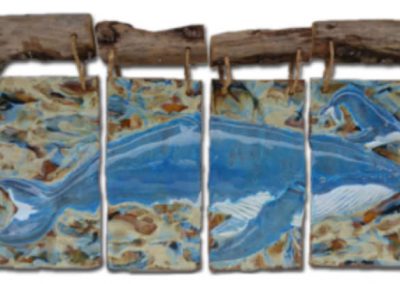 2 Whales on 4 Panels by Albert Molina 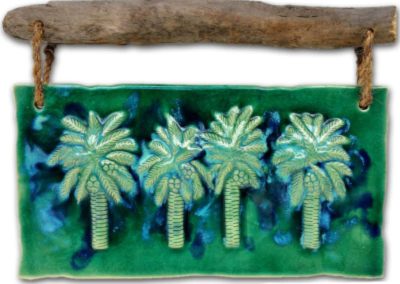 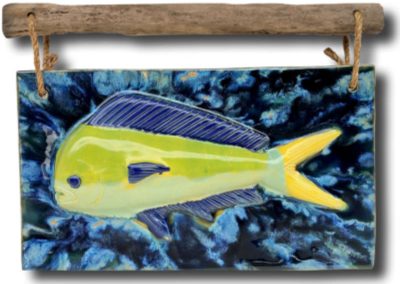 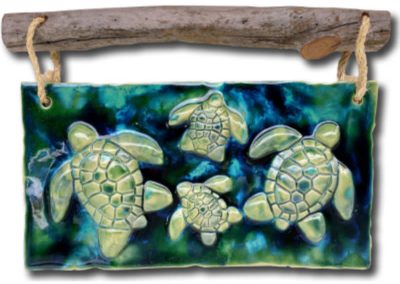 Would you like to know more about this artist and his work?